Jamille van Wijngaarden is a film and commercial director from Amsterdam, The Netherlands. 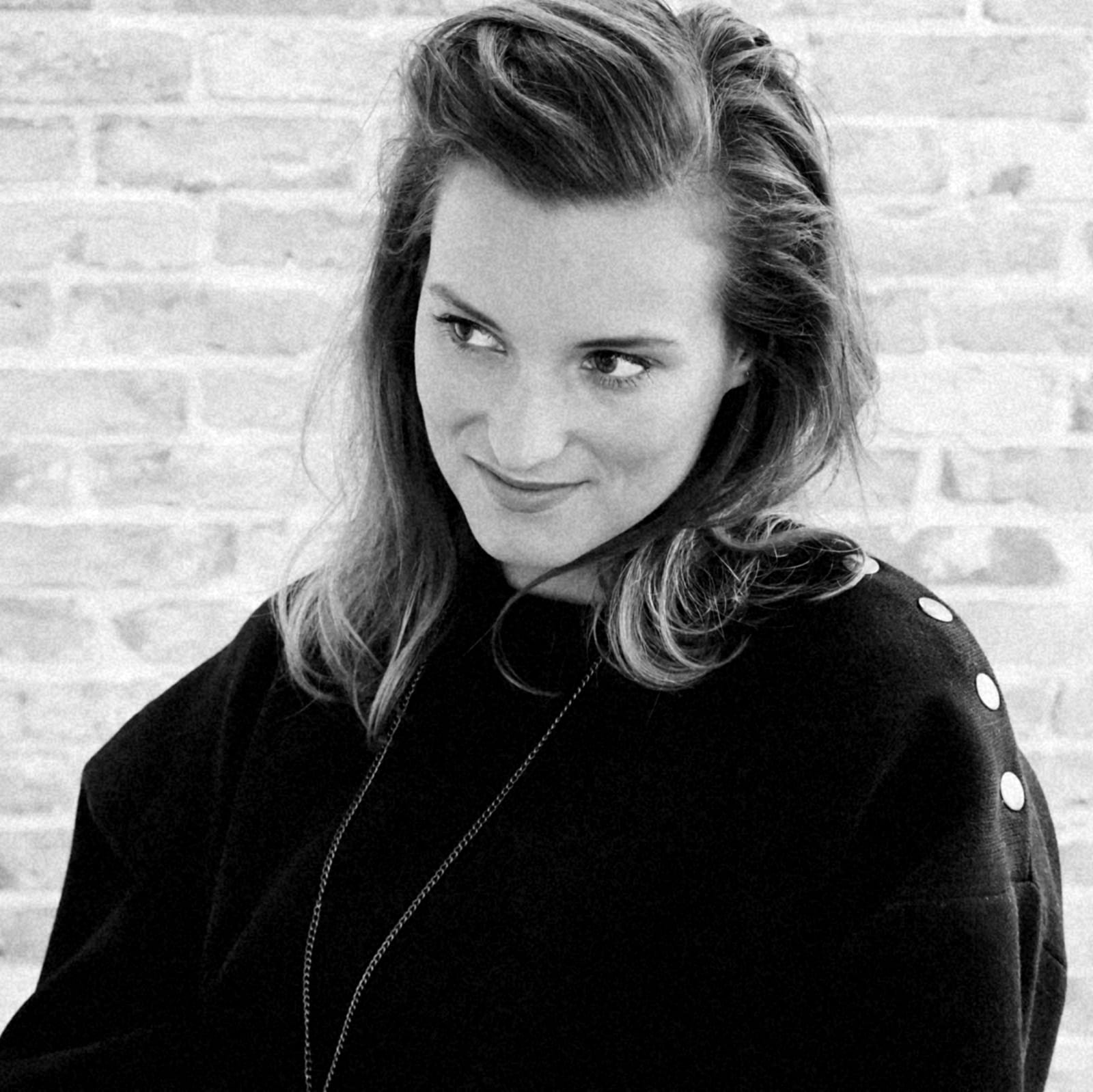 During her years at the Film Academy of Amsterdam her short film SNOW WHITE won the award at the Prix Europe Festival in Berlin in the category ‘Languages through Lenses’.

She graduated as a film director with her short film HAPPILY NEVER AFTER, a comedy crime story set in a fairy tale village.

After graduating she directed the short film THE WILD WILD WEST and was commissioned by the Film Academy. This humorous adventure film is showcasing what the various fields of studies are all about. It takes the viewer on a journey through the Netherlands Film Academy and the world of cinema.

In 2016 she co-directed the surreal tragicomedy in Virtual Reality film called ASHES TO ASHES. This film was nominated for the Golden Calf Award (The Dutch version of the Academy Award), won the Dutch VR Award in 2017 and has been screened around the world at many international film festivals, such as Berlinale and Cannes.

In 2017 she wrote and directed the short animation film CATASTROPHE which screened in all Dutch Pathé Cinemas as the opening film of SPIDER-MAN: HOMECOMING. CATASTROPHE kicked off with its premiere in Toronto during TIFF in 2017. After a tour around the world and screenings at more than a 100 international film festivals the film is selected by Vimeo for its Staff Pick Premiere.

Her latest tv-film BITCH (Dutch title: TEEF) had its premiere in november 2019 on Dutch Television.

In the last few years Jamille directed various  Dutch comedy tv-series like INFANTILIO, HEHOBROS 2, ZOEK DE FOUTEN and the comedy kids series THE RULES OF FLOOR 3 and 4 and Camp Cookieness. This series was nominated for the Golden Calf. And she directed a part of the sketch series SLUIPSCHUTTERS 4 and TOREN C – 7. The comedy series Deep Shit is on the Dutch television since October 2021.