We started of a hilarious new comedy series featuring actresses Jennifer Hoffman and Fockeline Ouwerkerk. ‘Deep Shit’ will be aired at the end of 2021 on Dutch television.

In this series, two women who happen to live in the same neighbourhood, unaware of each others existence, become friends through circumstance. After a confronting meeting in the supermarket, the main characters Sara and Veerle realize they are stuck in their own boring lives. An exciting and criminal double life seems to be the solution, but that’s about to get out of hand. 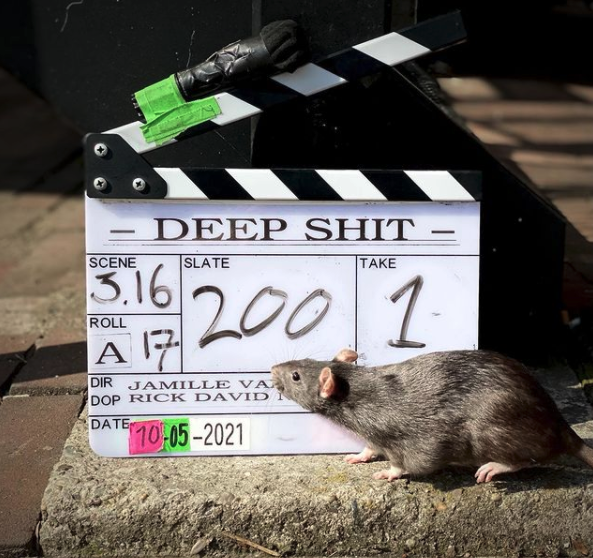